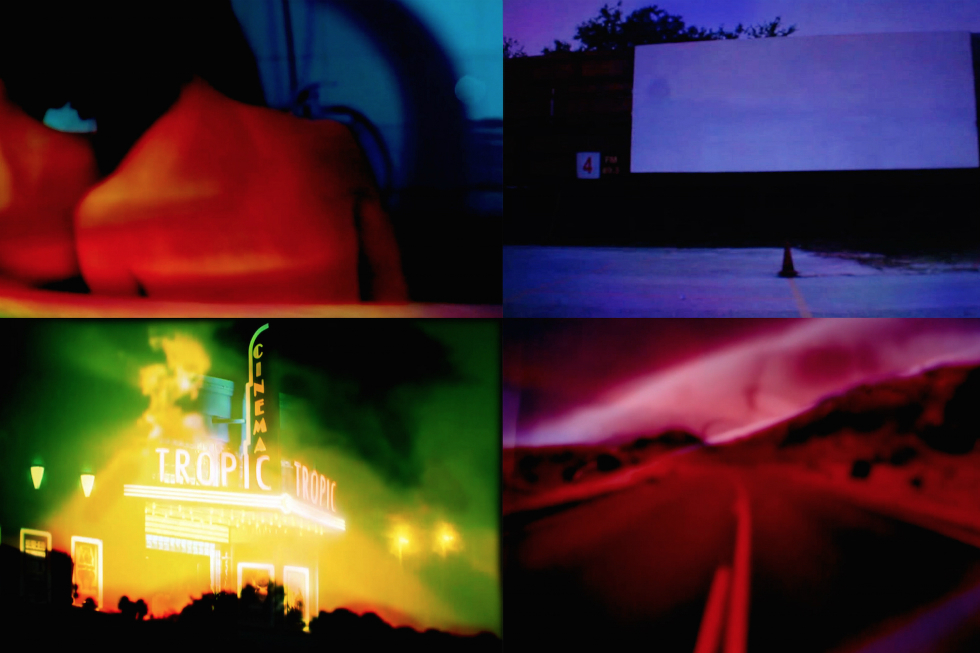 Nominated by their tutors, Jack Welsh reveals the top art graduates from across the North-West region, from Blackpool to Wirral and everywhere in-between; a snapshot of this year’s ambitious degree show season…

One of the joys of visiting Fine Art degree shows is encountering raw potential: promising careers sparking to life before our eyes. Compared to the formal examination processes of other humanities subjects, it’s a very public awakening.

In the North-West, we’re fortunate to possess a plethora of Fine Art BA (Hons) courses. However, there is an arguable tendency to localise graduate exhibitions to the M62 corridor and a few well-trodden offshoots.

Until now… as preparations draw to a furious close, we approached senior lecturers from all these North-West courses, asking them to nominate one student who has demonstrated rich verve and ambition. In doing so, we aim to present a more holistic perspective of the arts education on offer, in addition to providing a bumper ‘ones to watch’ list.

So, jump on a train, explore new campuses and show your support for the Class of 2015… 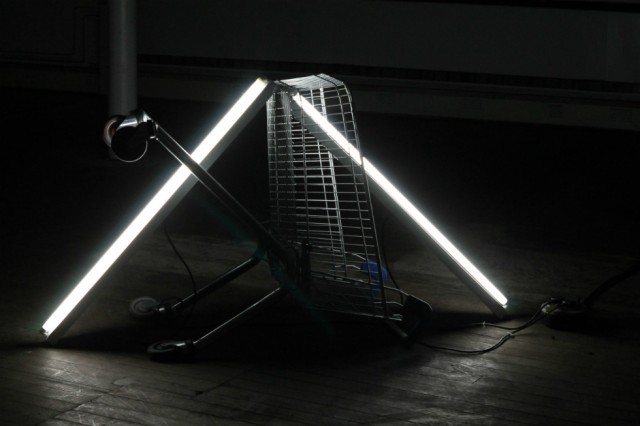 Ben Gardner works with fluorescent light bulbs to create sculptures/installations that pay homage to the canon of art history, conceptualism and minimalist art practice but with irreverence and wit.

Gardner also wants the work to address “the tendency for light to be always seen as a facilitator” in the appreciation of works of art, and instead to explore the properties of the medium in its own right, investigating “the physicality of light”. Gardner exhibited work at Slice, a recent group exhibition by University of Salford students at the now defunct Federation House, Manchester.

See The Create Festival: a 4 day festival showcasing the best creative work from the University of Salford’s School of Arts and Media students, 17-20 June 2015 at MediaCityUK 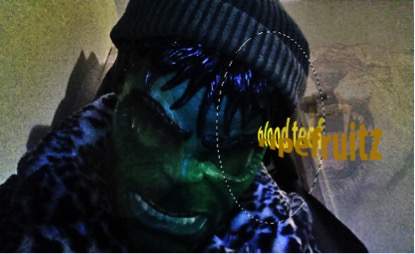 Blackpool and The Fylde College

Nominated by Hannah Allen, Lecturer in Critical Studies in the Creative Arts, and Ann Carragher, Lecturer in Fine Art

Ronan Smyth works across a variety of media in an interdisciplinary exploration of his subject matter. Combining painting, appropriated material, new technologies and performative strategies, Smyth’s practice questions the limit of camp taste, highlighting the process of “coming out” and transitioning through working class environments that jar with homosexual expression.

Fuelled by our constructed online personas, notions of the fake and fantasy also feed into Smyth’s subversion of the macho within the context of gay culture, including Bear and Skinhead movements, which are used as devices to investigate fragmented strains of masculinity within homoerotic ideology: camp aesthetic as the act of artistic subterfuge. 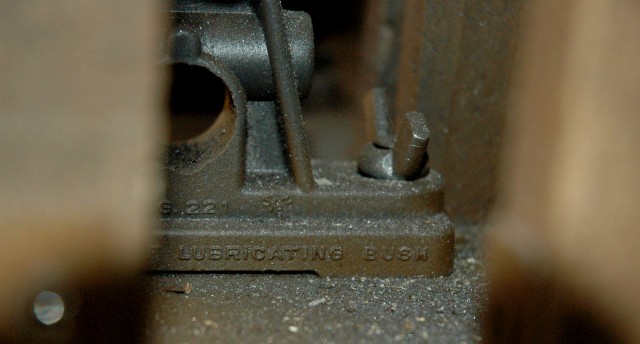 Working primarily in kinetic sculpture and drawing, Joel Chan is captivated by the human condition. Finding inspiration from sources such as second hand objects, old photographs and his own experiences, Chan consciously blurs the boundaries between reality and fiction, offering an alternative reality through his works. Dark humour adds a disconcerting twist to Chan’s take on real subject matter; the result is a flux between reality and an imaginary, uncanny world. 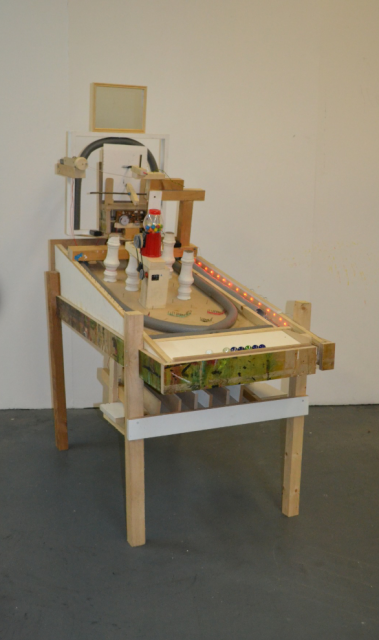 Inspired by the sensory language of funfairs, arcade games and other playful encounters, Ant Hamlyn seeks to trigger physical and emotive responses between the viewer and his sculptures. Hamlyn does this by inviting viewers to move, engage and interact with his works through devices such as levers and buttons. A rigorous research and development process underpins his DIY aesthetic: basketball hoops, electrics and wooden structures combine to create a sense of intrigue and partial recognition. 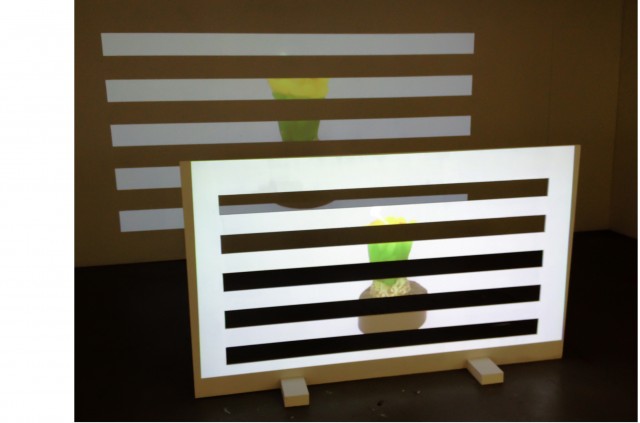 Meg Brain’s work sets up situations that attempt to disrupt our experience of time. Looped sequences of a non-narrative nature often include minimal and delicate movements of filmed objects, recordings of screens, regimented patterns and cropped sections of reappropriated works.

Recordings are projected within installations that can employ a combination of given architectural fixtures, modified structures and sculptural forms. Contradictions arise between flat pattern and the illusionistic depth of recorded video. Perspectives are disrupted, creating gently transformative experiences for the viewer. 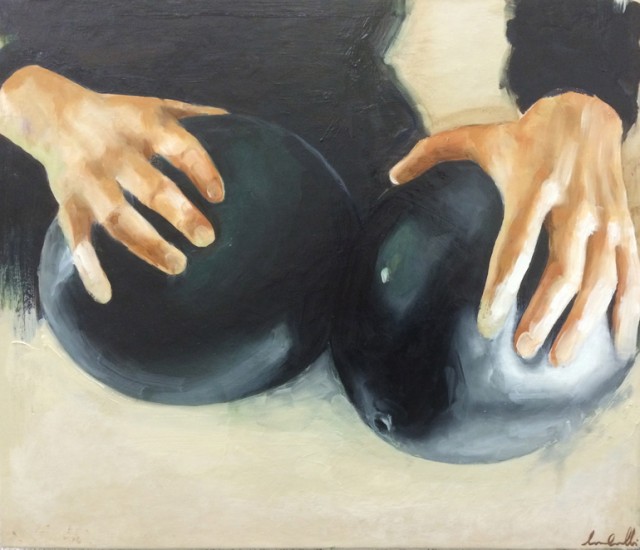 Louise Giovanelli (who was awarded second prize in this year’s Saatchi Art’s Showdown prize) is a painter concerned with the visual and aesthetic energy of the painted surface. Oscillating between representation and abstraction, her work is an examination of the sensorial possibilities of paint. Giovanelli engages with perceptual aspects of the medium, attempting to foreground colour, shape and form, movement and tension in her paintings. Her paintings originate from staged photographs; starting points to be transcribed by paint.

See the Manchester School of Art Degree Show 2015 at the Benzie, Grosvenor and Chatham Buildings – MMU All Saints Campus 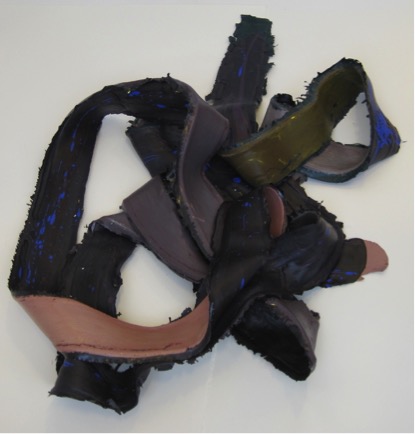 Michel Logan’s paintings are derived from the everyday journeys made in and around his home. His works engage the viewer with concerns of place, scale and the heightened beauty of the everyday. Underpinned by research into psychogeography, Walter Benjamin and Xavier De Maistre, Logan creates ‘ribbons’ by combining acrylic and PVA paint. These objects extend the materiality of painting into sculpture and critique the traditional flatness of painting. Logan subtly suggests paths and passageways that define our daily, well-trodden, domestic journeys. 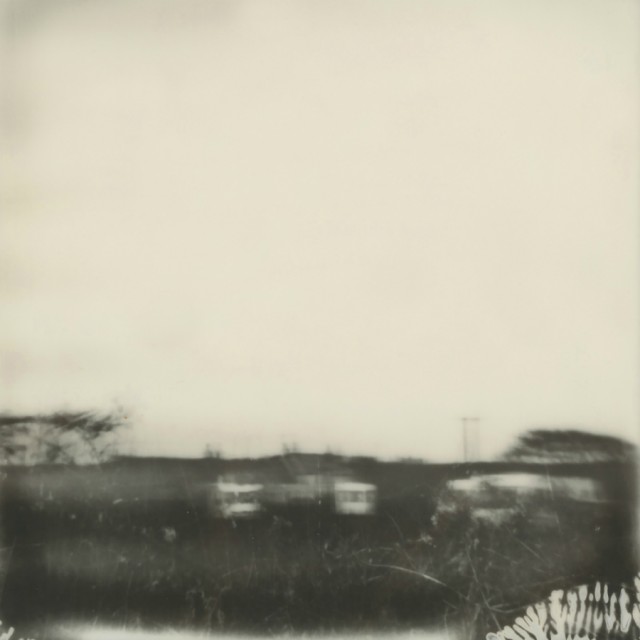 Steph Shipley explores the nature of sites and spaces through photography, projection and printmaking. Shipley is interested in familiar sites that represent ‘other’ places, such as fairgrounds, caravan sites and prisons, and captures them photographically using a Polaroid camera. The resulting image is then re-interpreted through novel approaches to printmaking, purposefully leaving traces of the original Polaroid image to ruptures the viewer’s experience. Shipley currently has two works on display at Mostyn Art Gallery, Llandudno, and is developing a public art commission with Transport for Greater Manchester. 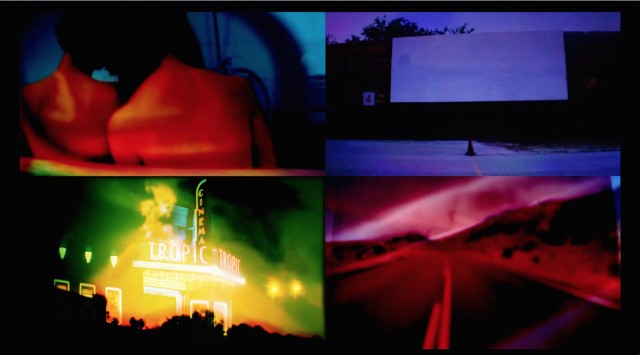 Sophie Barrott (above and main image)

The result is a disorientating portrayal of time and space, with narratives, characters and landscapes that are visually teased and tormented, but ultimately destroyed. Relationships and encounters are never fulfilled, and no wider truth ever achieved. 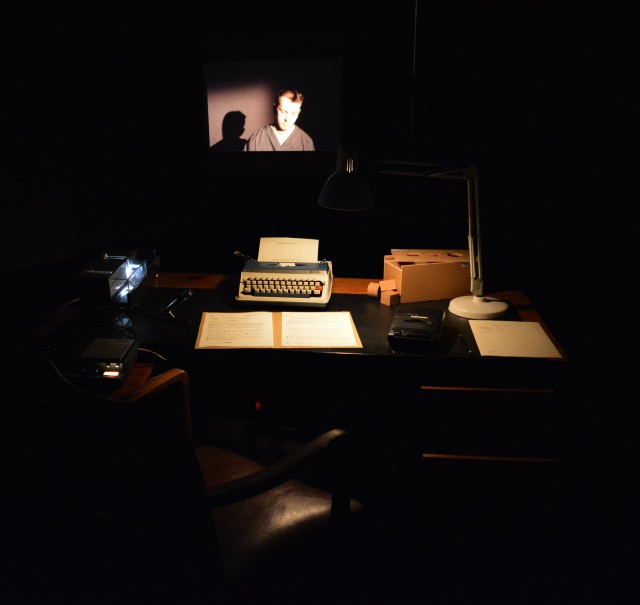 Jacob Jones constructs installations that investigate notions of authoritarianism, institutional governing and man as commodity. He appropriates imagery from various dystopian films and literature, such as Orwell’s novel Nineteen Eighty-Four, to create interactive spaces which are both unnervingly familiar and familiarly alien. Jones’s most recent installation explores an alternate post-apocalyptic 1950s that draws heavily on the aesthetic of that era. 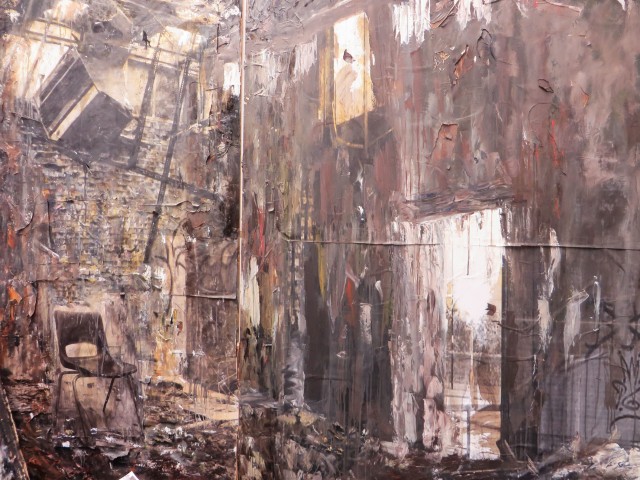 Felix Leyland is obsessed with parts of the city that most people would avoid. With a cinematic sense of drama and composition he makes large, ambitious paintings that have all the physical presence and gritty realism of these liminal spaces. Abandoned chairs and other references to human presence lend these images drama and suspense. The paintings themselves are very physical, being made from a combination of photo images and worked paint surface. 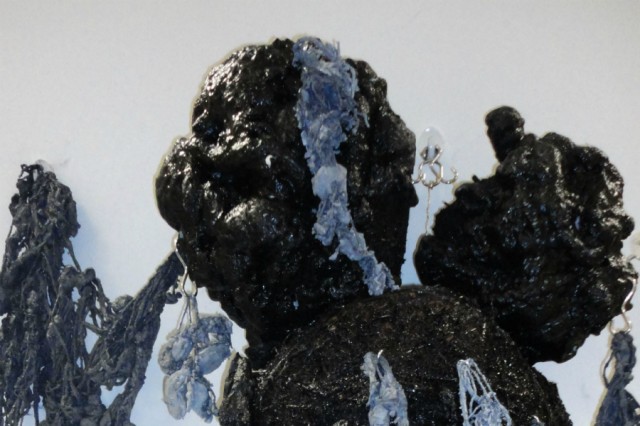 Inspired by the aesthetics of everyday objects, Jodie Lane combines various materials to create intricate detail of layers and textures. With an interest in exploring non-verbal communication through assemblage, Lane works within a sculptural language that seeks to provoke feelings of abjection within the viewer, touching on what she deems ‘the ignored elements of ‘normality’. Plaster of Paris, foam and textured surfaces are carefully built up to create Lane’s works.

Jack Welsh is a researcher, writer and artist based in Liverpool. He is a Lecturer in Fine Art Tutor at Liverpool Hope University.

This article is reproduced in its original form, as published on The Double Negative, 5 May, 2015.