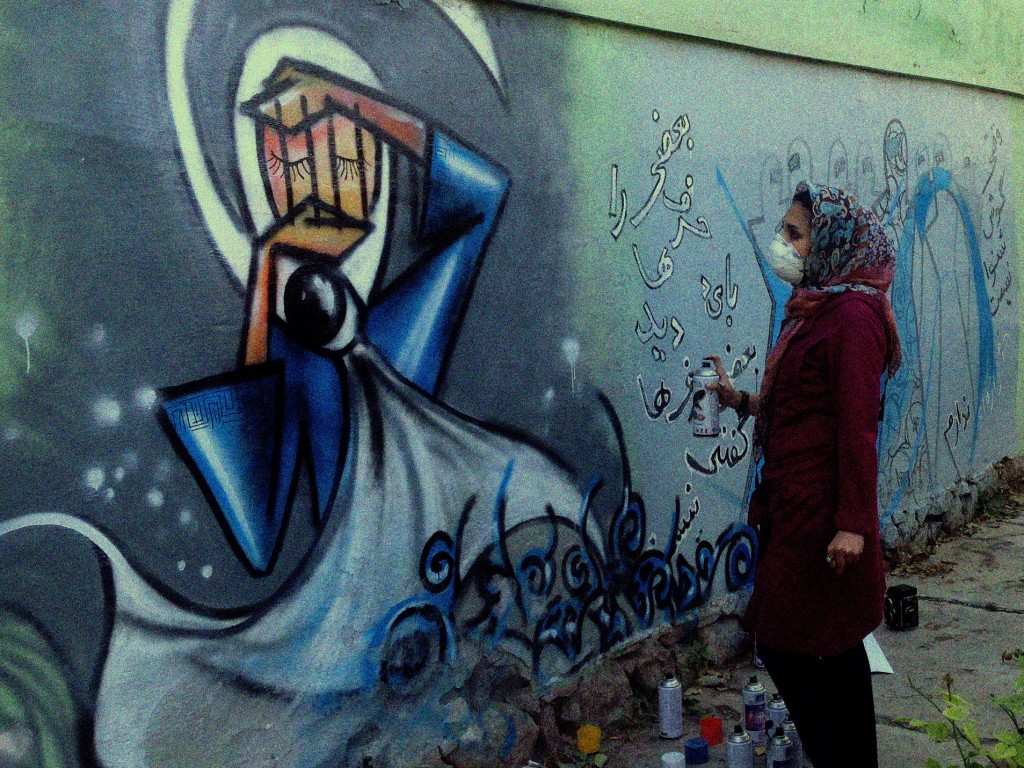 When the inaugural Asia Triennial Manchester launched in 2008, global interest in Asian art had hit unprecedented levels. An increasing awareness of the exciting work being made across the vast Asia Pacific region meant demand for it grew, fuelled by China becoming the biggest art market in the world at the time.  So it seems surprising that Asia Triennial Manchester, a festival of visual culture, is the only event of its sort outside the Asia Pacific region. What isn’t surprising, however, is the strength of the festival’s connection to Manchester, a rich melting pot of cultures and identities where an estimated 153 different languages are spoken.

Now in its third incarnation, ATM 2014 has invited an impressive roster of artists – all of whom are either based in Asia or making work strongly associated with the region – to respond to the theme of “Conflict & Compassion”. Two major exhibitions are the heart of the Triennial. The first, curated by Alnoor Mitha, Artistic Director of ATM, is a group exhibition at IWM North. It presents new and existing works by artists such as Imran Qureshi, Afghan graffiti artist Shamsia Hassani – who developed her digital work in response to the challenges of working on the streets of Kabul – and Bashir Makhoul. In the Air Shard of Daniel Libeskind’s unique building, Makhoul will display a new edition of his haunting installation Enter Ghost Exist Ghost, a shifting photographic maze of walls and windows.

Spanning six venues across the city, the second major exhibition is an enticing, sprawling prospect: it’s the largest exhibition of Chinese contemporary art in the UK to date, featuring 30 renowned artists from Taiwan, China and Hong Kong. Curated by the Centre for Chinese Contemporary Art, the exhibition will interrogate China’s current socio-economic vision of a “Harmonious Society”. The contradictions inherent in this vision, where free speech and creative expression are frequently oppressed, are well publicised and will no doubt provide a fascinating context for artists including Chen Chieh-Jen and Xu Zhen – as well as the perfect gallery to gallery day-trip around the city.

Other festival highlights include an official film programme focusing on China and Hong Kong at Cornerhouse, newly commissioned works from British-based Hardeep Pandhal at Castlefield Gallery (anyone who saw the 2013 New Contemporaries exhibition at the ICA in London is likely to remember Pandhal’s deliciously sardonic work “2pac jumper by mum”), as well as ReMix at Bury Sculpture Centre, which revisits and remixes the work of six artists who participated in a unique curatorial exchange between artist David Thorp and Platform China (an artist run space in Beijing).

Away from traditional galleries, Pop Up Republics is an off-site curatorial project situated at The Quays. Led by Manchester Metropolitan University, it features artists Chen Chieh-Jen, Tomoko Takahashi (otherwise known as Anti-Cool), Siddarth Ramakrishnan and Daksha Patel, who are working to produce a “portable micro-nation” that can survive within that most global and mercantile of objects, the shipping container. While Pop Up Republics seeks to critique notions of globalisation and identity struggles, the recent use of shipping containers for pop-up bars in Manchester adds an interesting, commercial subtext.

New additions include a business conference promoting Manchester’s burgeoning Design & Digital sector, and a symposium that will ruminate on whether the work of the contemporary artist or curator is responsible for providing a voice for the overlooked – or a message to the dominant. It is clear that, like the strand of art it represents, the Triennial continues to grow in stature and ambition: that it’s exclusive to Manchester, then, is all the more impressive.

This article was originally published on Creative Tourist, 5 June 2014