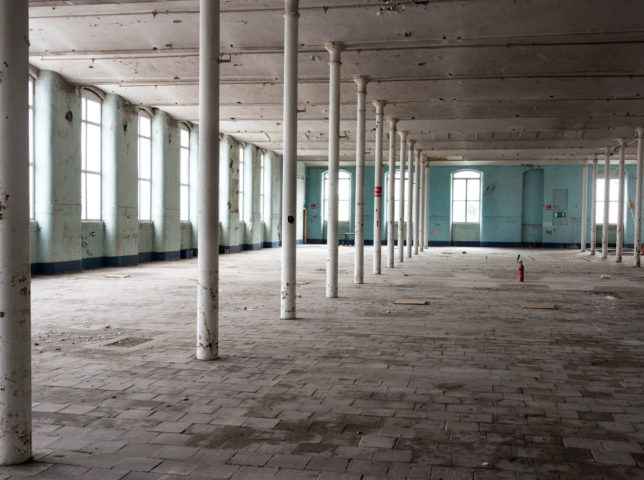 I’ve been commissioned by Super Slow Way to respond to Suzanne Lacy’s major project Shapes of Water, Sounds of Hope in Brierfield.

The result of the project will be the creation of a new artwork, produced over three days at the mill between 29th September and 1st October. Suzanne and her collaborators will produce a film, featuring local residents, interviews with former mill workers and their families and a series of performances of Shape Note and Sufi chanting.

The feature will be published soon.